Walk in the footsteps your favourite film and TV characters

Our friends at The Outdoors Guide have compiled a list of their favourite five walks that take in the sites from famous film and tv characters, taking in famous sites from Cornwall to the Moors and everywhere in between. 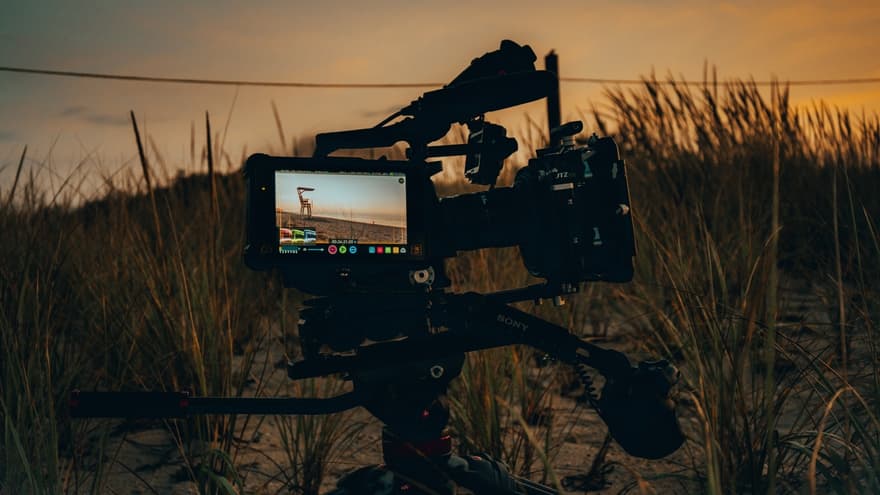 Half of Cornwall, and most of the tin coast, featured in the BBCs hit drama Poldark. Not all locations can claim to be as important to the story as Botallack Mine, which inspired author Winston Grahame to write the books. It also features heavily in the series itself, playing the part of Ross Poldarks tin mine, Wheal Gambler.

Our short, circular, family-friendly walk at the National Trust location is just 1.5miles long with a wealth of things to see and explore. There is, of course, the mine itself, but there are also wildflowers, birds and insects to spot. Keep an ear out for the soft call of the cough, a Cornwall resident almost as iconic as Ross Poldark.

The Harry Potter One

The Limestone Pavement at Malham Cove features in The Deathly Hallows Part 1 when Harry and Hermione are on the run searching for Horcruxes. The spectacular scene highlights the unusual rock formations which make the area such a hotspot for muggles and wizards alike.

Our route features Gordale Scar, Malham Cove and of course the beautiful Limestone Pavement. It isn’t circular, but it can be, just be sure to make sure to check your marauders' map before you go and always remember your broom.

You’d be forgiven for not wanting to follow in the footsteps of the evil monster Dracula, he is after all a murderous, blood-sucking vampire. But we think our Whitby to Robin’s Hood Bay route may be lovely enough to persuade you. Famous as the landing place of Dracula and as the inspiration for Bram Stoker's famous book, Whitby is a charming seaside town steeped in history.

Our hike follows the Cleveland Way along the edge of the jagged cliff. It won’t test your technical knowledge, but it will test your legs. Thankfully there are regular buses from the ex-smuggling town of Robin Hoods Bay, so you won’t have to make your way back to Dracula's lair on foot.

The James Bond One

James Bond has been filmed in pretty much every location on earth, so many that there’s a whole Wikipedia page dedicated to listing them. None are quite as cool as Glencoe though, the setting for the famous showdown in Skyfall.

This walk doesn’t just pass by the spectacular Glen Etive, it follows the whole of the West Highland Way. It’s a challenging but rewarding multi-day hike, passing by some of West Scotland’s most famous landmarks. This one requires quite a bit of forward planning, including booking overnight accommodation and baggage transfer if required.

The Robin Hood One

Sycamore Gap along Hadrian’s Wall is one of the most photographed trees in England. It’s also had its fair share of time on the big screen, having featured in Robin Hood: Prince of Thieves starring Kevin Costner, Morgan Freeman and Alan Rickman. Although Sycamore Gap isn’t the biggest star in the film, it’s definitely our favourite cast member.

Our 7-mile walk features what we think is the most spectacular section of Hadrian’s Wall, starting and ending Housesteads Visitors Centre. At just under 7 miles long, you will be spoilt with beautiful views, history and drama. 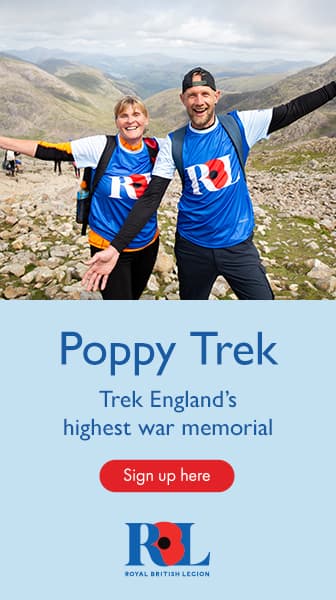