Commonwealth Games: What's it all about

The commonwealth games are finally here! This simple guide shows you how to watch and who to look out for at this years Birmingham Commonwealth Games 2022. 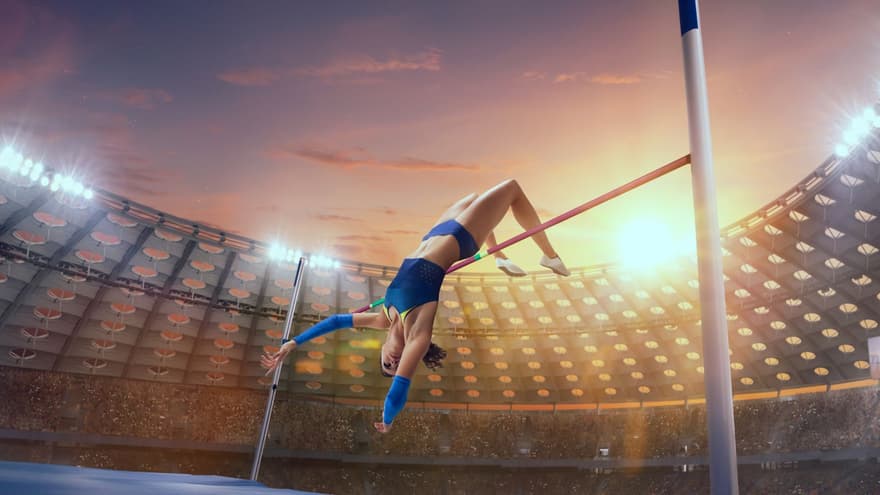 This international event is a spectacle not to be missed. Here in the UK, we are gearing up for an exciting two weeks of competition. Whether you're planning on watching the games live or streaming them from home, this guide will tell you everything you need to know. We'll give you information on who to watch, where to watch and what some of the highlights are likely to be. So get your popcorn ready and let's get started!

What are the Commonwealth Games

The Commonwealth Games are a multi-sport event held every four years. It is the third largest sporting event in the world, after the Olympic Games and the Asian Games. The commonwealth games are open to athletes from commonwealth countries. This year's games will be held across the midlands in the UK at the Birmingham 2022 Commonwealth Games.

Following an exciting run of athletics for team GB at the World Athletics Championships in Oregon, with Gold for Jake Wightman at the 1500m and silver for Keely Hodgkinson in the 800m, the commonwealth games in Birmingham will be a great event to catch more of your favourite athletes in action.

Set to welcome over 5,000 athletes from over 70 countries, competing in everything from track and field to swimming and para triathlon - there's so many disciplines to enjoy at this years games.

How to Watch the Games Online

Running from Thursday 28 July and ending on Monday 8 August you can catch all of the action on the BBC iPlayer with over 200 hours of live coverage on BBC One, BBC Two and BBC Three with extra coverage on the iPlayer and red button.

The opening ceremony is due to start on BBC One at 7pm on Thursday 28th July.

Tickets for the Commonwealth Games

At time of going to press, you're still able to get selected tickets. They are selling fast though, so get involved and head over to the Birmingham 2022 site and check on availability here.

As well as being a fantastic sporting event set to kick start our summer, the commonwealth games are also a great opportunity to get behind the athletes.

With so many great athletes to watch, it's hard to narrow it down - but we've compiled a list of just a small selection of some thousands of athletes you definitely won't want to miss.

The sprint races at athletic meets are some of the most exciting to watch as you see the raw explosive power of honed athletes battling it out over 100m+. If you watched the 100m final of the 2022 World Athletics Championships you'll know that Shelly-Ann Fraser Pryce will definitely be one to watch at the games.

Katarina Johnson-Thompson - The 29 -year having won gold at the 2018 Gold Coast Games is ready to make her mark on English turf in the heptathlon.

Hannah Cockroft is a world and Paralympic champion in the T34 classification. The 26 -year-old from Halifax will be looking to add Commonwealth gold to her collection in the 100m, 400m, 800m and 1500m events.

We interviewed Kadeena Cox earlier this year (you can listen in on the podcast episode here) about managing training with MS and you can listen to what it was like for her at the Paralympic games in Tokyo. Kadeena will be targeting T38 100m at the 2022 games.

Olympic champion Adam Peaty is set to return after coming back from injury and will be lighting up the pool on the men's 50m and 100m breastroke as well as two relay races.

Laura Kenny, one of team GB's most successful female Olympic athletes will be taking to the cycling stage in the team pursuit, scratch race and points race over the coming weeks.

If you're into your running and athletics, it would have been hard to have not seen Eilish McColgan and her incredible performances already this year including winning the Vitality London 10,000 and has the current Scottish record of 30:19:02 over 10,000 metres!

And that's just a snapshot of some of the athletes you can expect to see in action - there are so many more greats competing and we can't wait to watch.

Who are you supporting? Let us know by tagging us over on Instagram @beoutsidebeactive 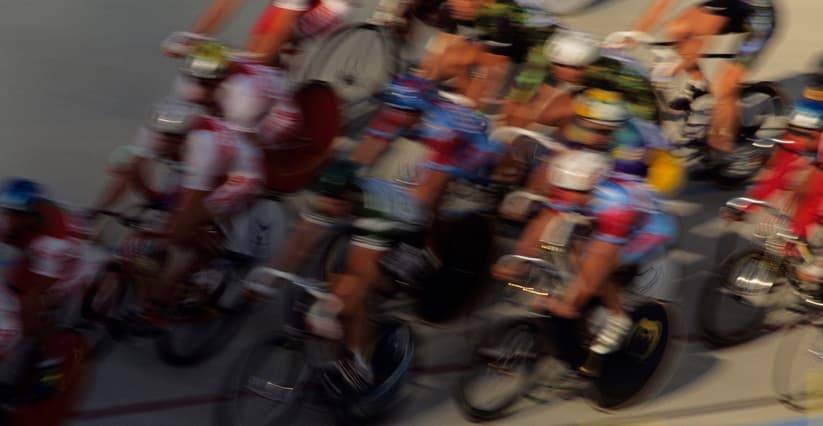 Jamie Barrow is the fastest snowboarder on earth having gone 211kpm. Jamie suffered a serious back injury in 2013 which left him unable to snowboard regularly and ultimately lead him down the road of speed. Jamie is the latest guest on the Outside & Active Podcast.

Take a look across the bond as Raccoon Media Group launch their latest consumer event, Snowbound Expo, to almost 20,000 snow enthusiasts in Boston.

Hugh Brasher was appointed ED of London Marathon Events in 2012 following on from his father, who was part of the team that set up the great marathon. Hugh features on the latest episode of the Outside & Active Podcast