What are the benefits of backward running?

Running backwards. You may be thinking, "what in the world is that"? or, "why would I even think about running backwards?" Well, backward running, otherwise known as reverse running or retro running, has become a bit of a trend this year and people are raving about the physical benefits it can have. In this article we look at the benefits of backward running and how you might look to incorporate it into your training. 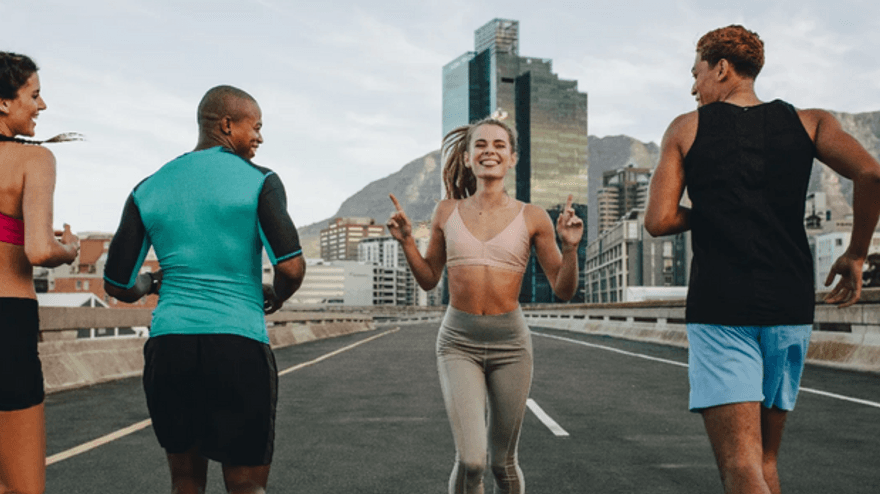 What is backwards running?

Backwards running, also known as reverse running, or retro running, is a form of running where the runner moves backward instead of forward. This type of running can be done for competition, training, or simply for fun. Backward running can be challenging and requires good coordination and balance. It is a great way to mix up your running routine and add a new challenge to your workouts.

When I first heard about backward running, I presumed it was running a race or route in reverse, rather than physically running backwards. The idea of running backwards seemed preposterous and I didn't think that there would be any benefit or gain. However, the more I researched into the benefits of retro running, it became clear that it is something everyone should at least give a go!

If you want a taste of what backwards running is, take a look at this video:

Retro-Running: Backward is the way Forward

From Ireland to China runner are turning backwards. These thousands of athletes from across the world share a dream: to have Retro-Running recognised on the world stage. Let's change history and make backward the way forward.

The benefits of retro running

Running backwards can offer several benefits, both physically and mentally.

Physically, running in reverse helps to strengthen the muscles in your legs and feet that are not typically used when running forwards. This can help to improve your running form and prevent injuries. Running backwards can also help to improve your balance and coordination, as well as working different muscle groups than running forwards does. It can be a good way to cross-train if you are looking to avoid injury or break up the monotony of running in the same direction all the time.

Even after reading the above, you may still be asking yourself why you should bother giving backwards running a try. If you have an issue with your body's resting posture, knee joint issues, if your shoulders fall forward or you're just simply bored or forward running, then retro running may just be worth a go, as it will have a positive impact on all of these issues common issues. 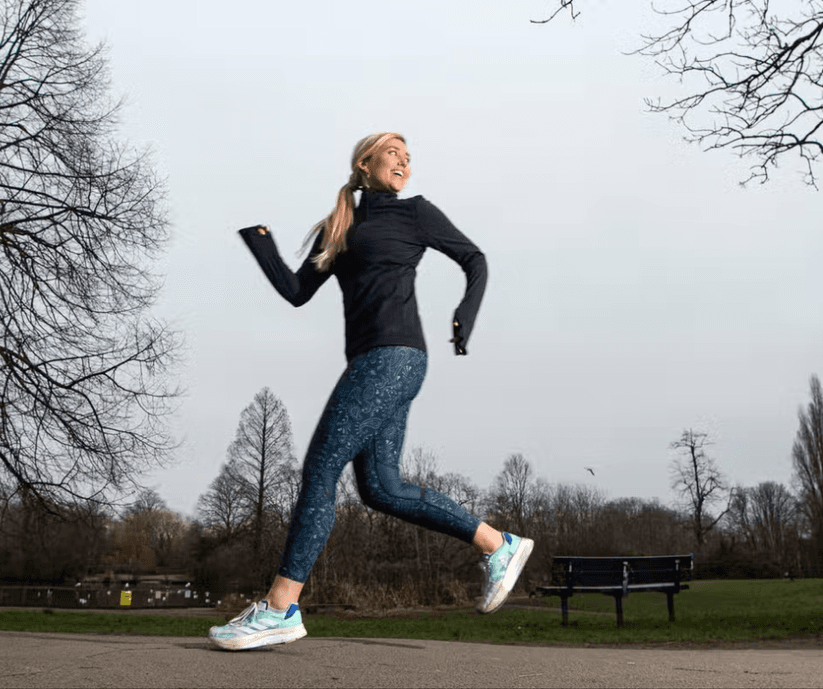 How to start backward running

Don't get me wrong, even though running backwards can have a number of benefits, it doesn't stop the physical action looking quite strange to onlookers. If you are not fazed by inquisitive onlookers, then head down to your local park and get cracking (backwards). However, if you are a bit like me, then you might be a bit better off heading to somewhere more discreet and giving it a go there to begin with.

It may be wise to start with something simpler and to start slow. For example, start by walking normally, then break into a regular forward jog, then turn around and begin walking backwards to gain your confidence, before eventually breaking into a slow jog backwards. This could be a way to gradually get your body prepared to run backwards.

If you are interested in trying backward running, it is important to start slowly and be aware of your surroundings, the last thing you want it to be heading back-first into a tree, or maybe even another backwards runner! It is also a good idea to warm up thoroughly before running backwards, as your muscles may not be used to the movement. Even if you are a keen and experienced runner, running backwards will be working different muscles to usual, therefore you will need to ensure you have stretched before and stretch after your workout as well. 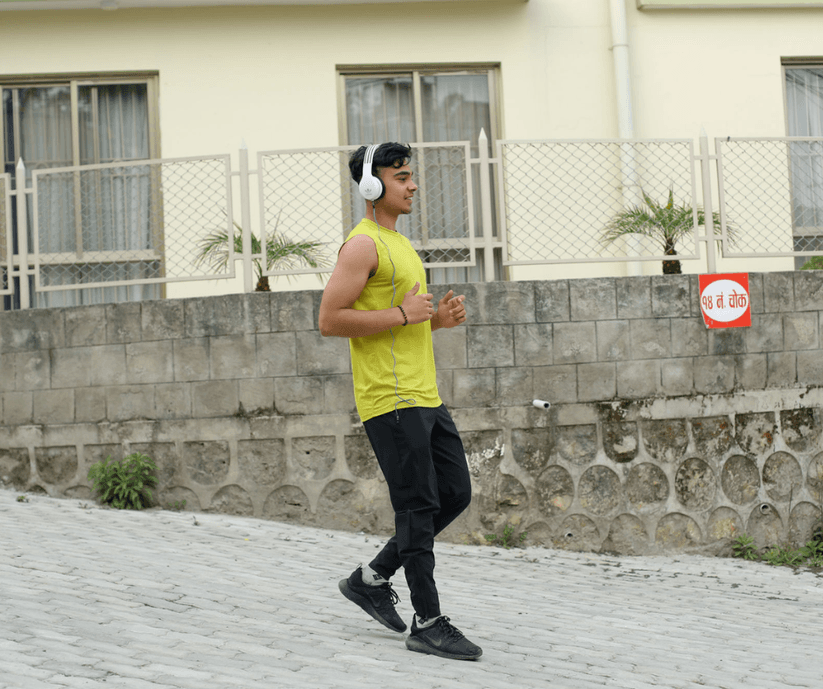 Achim Aretz is arguably the most popular name in the backwards running community. He holds the Guinness World record for running a backwards half marathon. Backward running became a thing for Achim when he was running with a friend and his friend started turning around as a joke when Achim had a headache and was going slowly. From that moment Achim began trialling this technique and ultimately began competing in backward running. He says that when he is out retro running alone, he will turn around to check his whereabouts every 10 meters or so. Of course, if he runs with a friend then he has someone there to warn him.

Here is a short clip of Achim Aretz retro running during a race in 2010. Practicing this skill over a long period of time allowed him to get to the point where he could run the fastest half marathon backwards.

Get out there and try backwards running!

So, now you have been fully immersed in the backwards running world, will you be giving it a go - because I certainly will. If you give it a go, let us know how it went (good or bad) by dropping a message on our Facebook or Instagram pages. We are keen to know!