With just 5 weeks to go until the National Running Show South the organisers have revealed the latest speaker in the line-up. 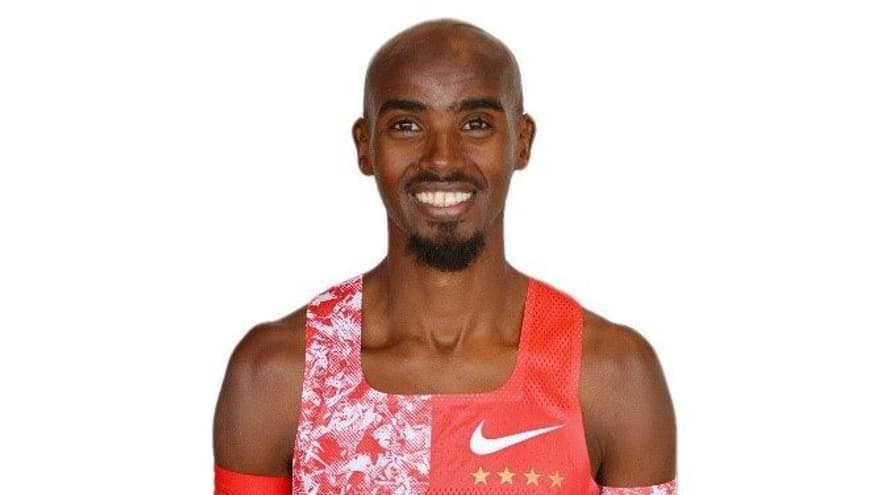 Farah is one of the most decorated athletes in British track and field history and won eight world championship medals between 2011-2017 and four Olympic gold medals in the 5,000m and 10,000m at London 2012 and Rio 2016. His ten global championship gold medals (four Olympic and six World titles) make him also the most successful male track distance runner globally in history.

Run Show Portfolio Director, Nathalie Davies, commented: “We are delighted that Sir Mo will be joining the incredible speaker line-up and can’t wait to showcase some of the biggest talents in the running world at our event. The National Running Show South will give runners of all abilities unprecedented access to industry experts, top brand exhibitors and a range of brilliant features.”

In addition to an incredible speaker line-up, huge brands including adidas, Coros, Hoka One One, Mizuno, Pulseroll, iPRO, Forestry England, Ordnance Survey and Runderwear have also announced that they will be present at