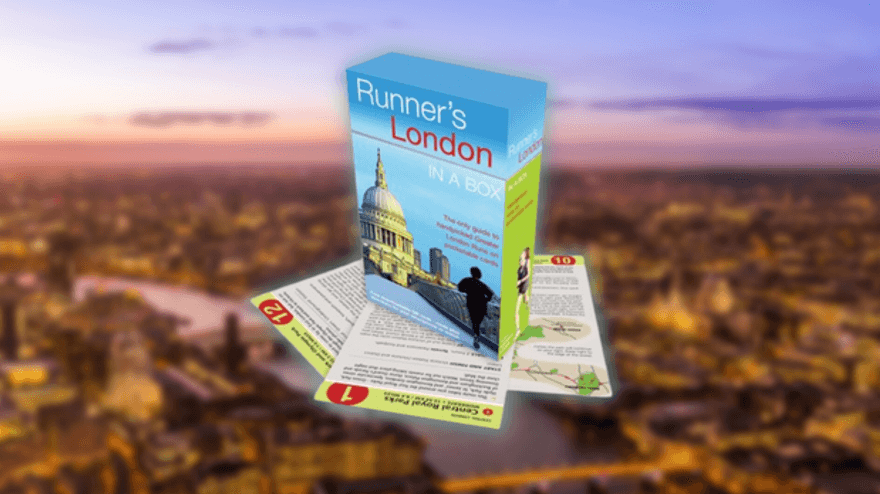 Explore London on your weekly runs

It’s not often a truly original product hits the market but here, in time for Christmas, is the real thing: a box containing 30 cards each with a running route.

The routes are carefully placed all over Greater London so wherever you live, there’s several near you. Travel for 20 mins on public transport and there are even more the runs all begin and end at over or underground stations.

The publishers put this great idea together to satisfy London runners’ need for fresh routes. Not just that, but these routes will enhance your appreciation of the capital at the same time as keeping fit because they take in interesting locations, with interesting sights along the way. And every route has suggestions for brunch after running - runners often prefer to exercise first on an empty stomach, then refuel.

Each has full route directions and a map and you can download the routes as GPX files to follow on your mobile or other device. These are compatible with Garmin running watches and with the apps Strava, Naviki, Rungo and Komoot.

The cards are the same dimensions as a mobile, and fit neatly into a strap-on mobile holder or into a small pocket. They are well produced, attractive to handle and to read. As well as being a super useful piece of kit, it makes a great present too.

The author, Natasha Lodge, is a lifelong London runner, a top performer in the Herne Hill Harriers, the south London running club based at Tooting Race Track. Natasha worked as an editor at the publisher of the box (see below) some years back so was the ideal choice for job.

Women especially like the box because the routes are devised and tested by a girl with safety in mind - a fair concern given the failings of the capital’s police.

Highlights from the box include the Historic London run, taking in St Paul’s Cathedral; the Camden to Clapham Junction run, a cross-city route traversing Regent’s Park, Hyde Park and Battersea Park; another cross city run cleverly linking Hampstead with Brixton; two runs in the north-east taking in Epping Forest and Wanstead Park. Other routes include Nonsuch Park, the Wandle Trail, Dulwich Woods, Epsom Common, Houslow Heath, Greenwich, East London Towpaths, Trent Park, the Central Royal Parks and Richmond Park. There are also a couple of country routes outside the city but easy to reach, in the Surrey Hills and in Windsor Great Park.

Natasha is a firm believer that if you run, whatever your 5-km time might be, you are a runner. So this box caters to all levels, from the beginner to the super-fit. They range in length from 5 km to 21 km, though most are mid length. She guarantees that the routes will help you mix up the Sunday run and inject some adventure into your running week. 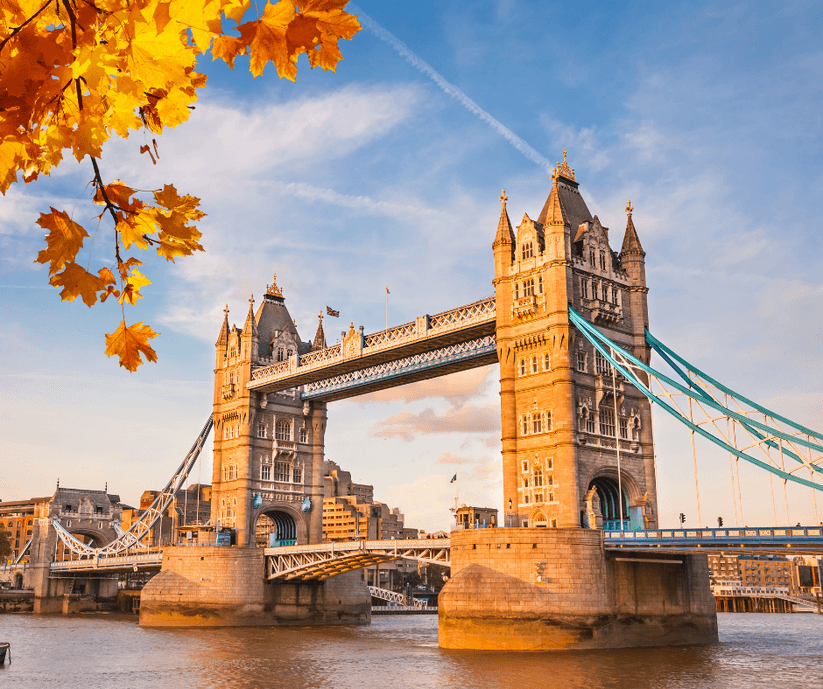