Play your part to reduce your carbon footprint

With COP26 now in full swing, the topic of climate change is on everyone’s mind and lips more than ever. Read how ‘Running Mayors’ around the UK other countries are championing running as a valid form of active travel. 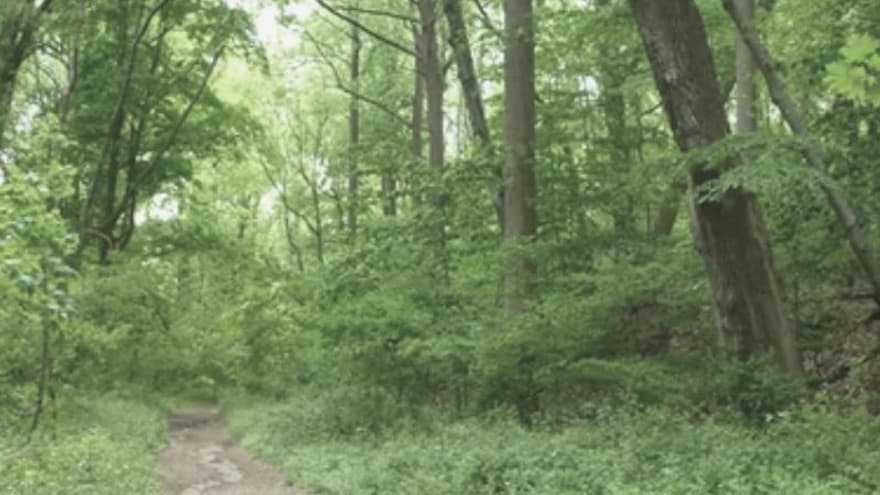 With COP26 now in full swing, the topic of climate change is on everyone’s mind and lips more than ever. This conference brings together around 200 countries and 120 World Leaders to set out their plans to reduce emissions by 2030.

Many announcements are expected to be very technical, including the rules still needed to implement the Paris Agreement (made in 2015) in which they all agreed to make changes to keep global warming "well below" 2C above pre-industrial levels and to try aim for 1.5C so we can avoid a climate catastrophe. It means that countries have to keep making bigger emissions cuts until reaching net zero in 2050.

Other announcements are likely to include:

But it’s not just up to the Leaders of the World and large global corporations to plan and make these big changes. Each and every one of us can play our part in reducing our own personal carbon footprint and this is one of the reasons that myself and several other ‘Running Mayors’ around the UK and other countries are championing running as a valid form of active travel.

The network of Running Mayors was announced in March 2021 as part of the Runsome campaign in partnership with Runner’s World magazine and Active Things; tasked with advocating for running as an antidote to some of 2021’s toughest challenges -- like taking practical steps to not only reduce their community’s air pollution but also to improve the physical and mental health of the people who live there. The Running Mayors provide a face and a voice to champion running in the place they know and care about, the city or town where they live.

The Runsome Campaign message is simple.. it aims to encourage more of us to leave the car at home and instead run some everyday journeys, errands and commutes. According to Department of Transport figures, the majority of car journeys (68%) are five miles or less, and almost a quarter (24%) are less than a mile. Not all running needs to be focussed on training for events or going to run clubs or heading out for a 5k to keep fit. Running can be incorporated into our daily lives as a way of getting from A to B. Running is an efficient mode of urban transport - it’s cheap, it’s typically twice as fast as walking, sometimes faster than driving in congested cities and importantly has a low carbon footprint.

Cutting emissions is not about a handful of people doing things perfectly, it’s about billions of people doing things imperfectly - knowing that every little helps! There are some 11 million runners in the UK.. that’s a lot of people! JUST IMAGINE if all those runners ran just one or two everyday journeys a week rather than drove them, the combined effect would be huge!!!

So now we know how easy it is to make a small change in order to make a big difference, how can we go about spreading the word so that others do the same? It’s simple… tell your friends and family what you’re doing and why, encourage your colleagues to run some of their commute journey with you, take photos of your run journeys and share them on social media.. and DON’T FORGET TO USE THE HASHTAG #runsome !!

As Running Mayor of Clapham I set up a Facebook group and a FREE weekly social run group to encourage more residents in my community to be active. To find out where your nearest Running Mayor is located and what they are doing to help your local area visit https://runsome.org/running-mayors

And since becoming more aware of how I can cut my own carbon footprint, I not only run some of my journeys but I’ve also increased the amount that I walk too. In fact the only ‘wheels’ I own is my scooter and as a result I feel far fitter in my late 40’s than ever before.. another great reason to include more active travel in your week!

Bizarrely, the Government still only recognises walking and cycling as forms of active transport. Why, when encouraging more people to run can help our climate?! You can support the Runsome campaign with their other important mission - to get Boris to include running in his £2b active travel budget – by signing the petition backed by the National Running Show.