4-time Paralympic Champion Kadeena Cox is the latest speaker to have joined an already star-studded lineup that will be taking to the stage at The National Running Show in January 2022. Click here to find out more about this amazing new speaker. 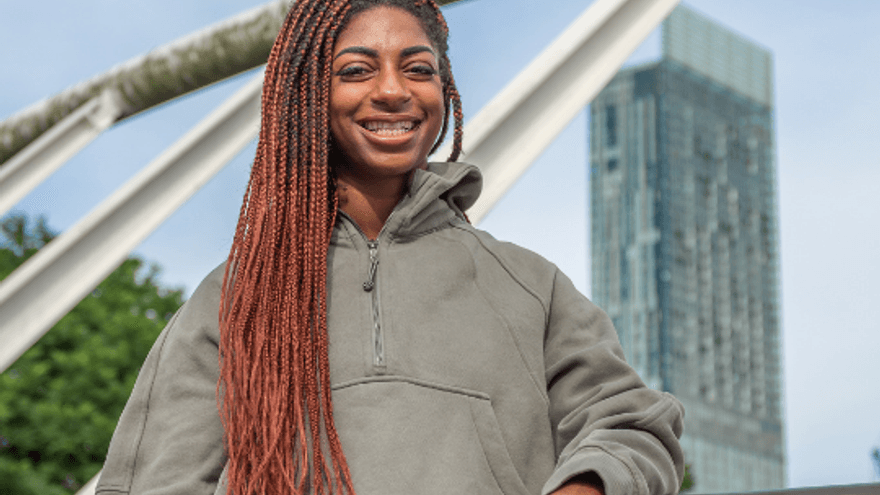 Kadeena Cox is a 4-time Paralympic Champion who became the first person in 32 years to win 2 gold medals in 2 different sports at a Paralympic games. Kadeena’s Paralympic journey started at Rio 2016 coming away with 2 gold medals, 1 silver and 1 bronze after winning the T38 athletics 400m and C4 cycling 500m time trial at Rio 2016, setting new world records in both. Kadeena’s domination as the leading Para-athlete in the world continued again at Tokyo 2020 as Kadeena once again came away with 2 Paralympic gold medals and once again set 2 World Records.

You can view the full list of speakers at the show now by heading to The National Running Show website. 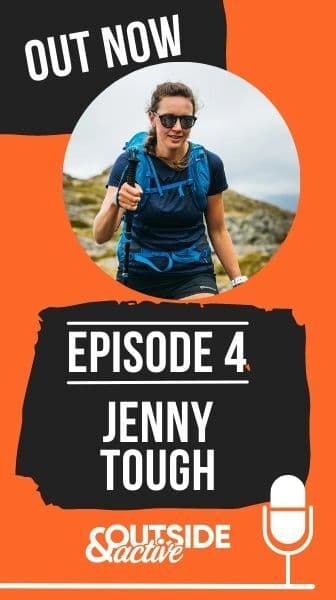 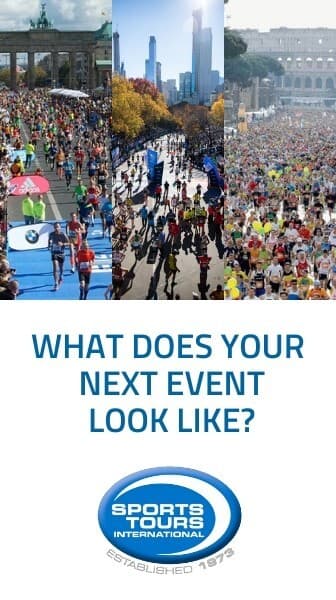 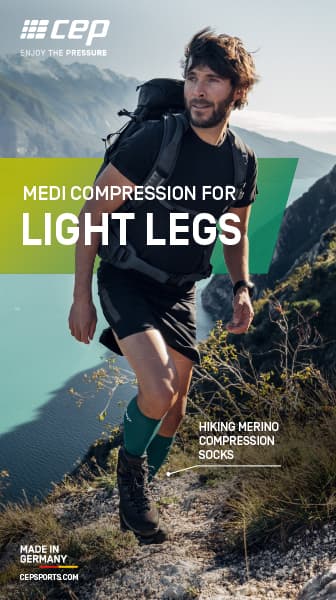 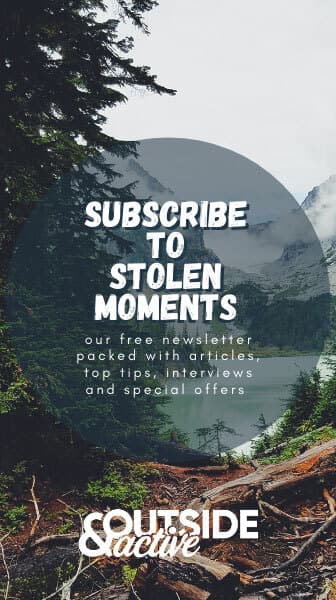 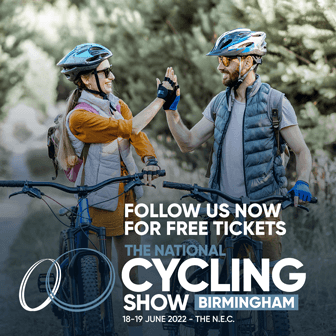