Leading outdoor brands, The North Face, Arc’teryx, Adidas Terrex, Patagonia and Vivobarefoot launch a commitment to equity and inclusion by establishing 'Opening Up the Outdoors'. 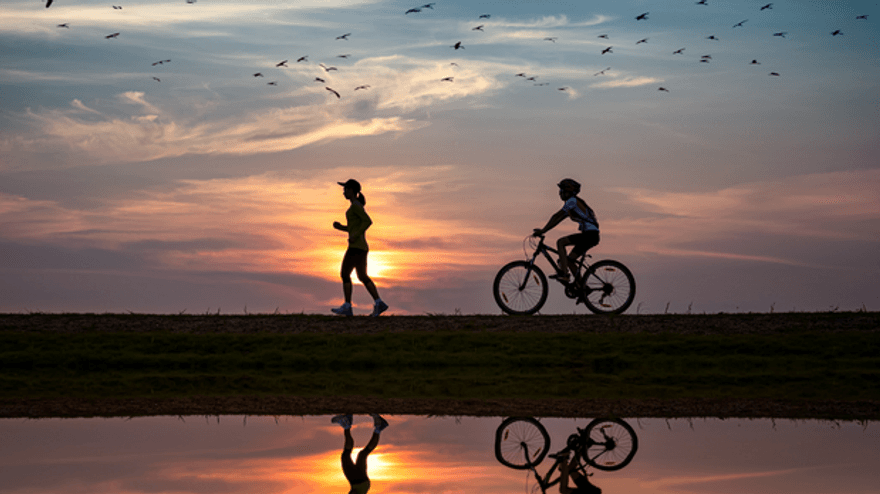 Opening Up the Outdoors

The 5th September 2022 saw the launch of Opening Up the Outdoors (OUTO), a not-for-profit organisation founded by outdoor brands, experts, and organisations. Incorporated into the It’s Great Out There Coalition, OUTO is committed to breaking down the barriers to inclusivity, and supporting the changemakers, across Europe, who are doing the work to make the outdoors a safe and welcoming space for everyone. Conceived in 2021 as a response to systemic racism, anti-Asian sentiment and in support of the Black Lives Matter movement, OUTO envisions an outdoor community and industry that is truly diverse, equitable, anti-racist and accessible to all.

Ahead of launch, in spring 2022, the Founding Members of OUTO facilitated a pilot Changemaker Programme in the UK. Lead by entrepreneurship organisation Hatch Enterprise the programme has supported six changemakers from ethnically diverse backgrounds whose businesses, initiatives and groups are working to build a more diverse, equitable and anti-racist outdoor community, providing them with expert-led masterclasses, peer mentoring, business coaching and skilled consulting. The first cohort to take part graduated on Friday 02 September and will have the opportunity to apply for development grants of up to 11,000 Euros to invest directly in their organisation. A new programme will be launched in Spring 2023. 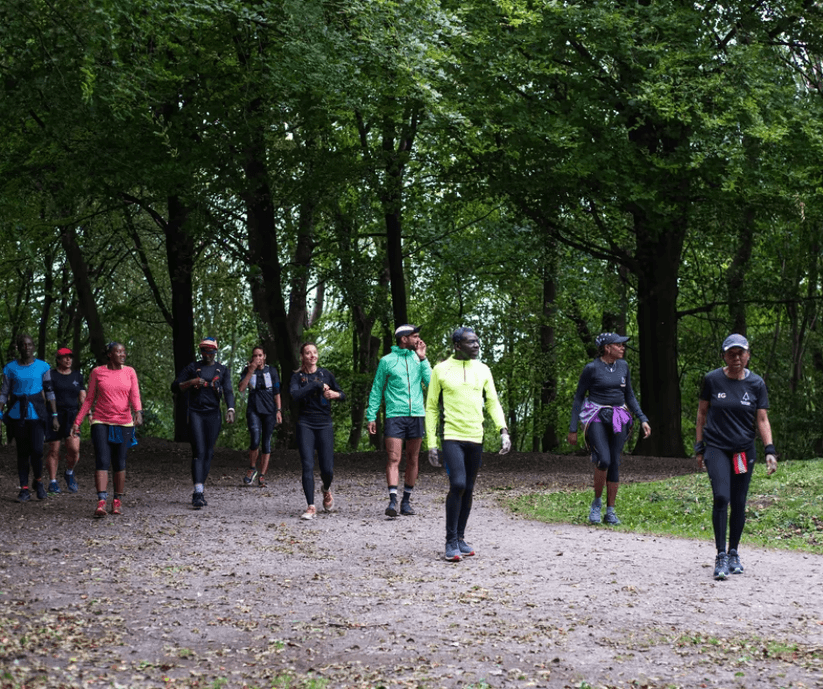 Joining the It’s Great Out There Coalition, an international, not-for-profit organization based in Brussels, will allow OUTO to scale its work beyond the UK and across Europe, as well as benefiting from an established governance structure and synergies between the two Coalition groups. The It’s Great Out There Coalition promotes the positive impact of outdoor activity on individuals and society and, as a partner of industry body the European Outdoor Group (EOG), leads the sector’s #itsgreatoutthere campaign across Europe.

Amanda Calder-McLaren, Senior Brand Director for The North Face has been appointed Chairperson of the OUTO Council with journalist and filmmaker Keme Nzerem taking the role of Vice-President It's Great Out There Coalition Board. Two open posts for Community Members will be filled with a focus on ensuring there is diverse representation throughout.

Keme Nzerem, Vice-President of the It's Great Out There Coalition Board said:

"Spending quality time in the great outdoors is a right everyone should be able to enjoy, but ever since I began hiking, mountain biking and skiing I've often been one of the only Black or Brown faces on the trail (or piste). For a multitude of reasons, many of us miss out on the joys, thrills and spills of outdoor sport and adventure.

At the core of OUTO's work is our Changemaker Programme. I'm honoured to help support grass roots visionaries and pioneers from across our ethnically diverse communities, who are helping transform the outdoors into a more accessible playground where everyone feels welcome and included.

I'm proud to see OUTO develop from a pilot to a robust and permanent charity".

“This is an exciting new era for the It’s Great Out There Coalition. Since the coalition’s foundation in 2017, we have helped grass roots organisations around Europe introduce thousands of people to the enjoyment and benefits of outdoor participation for the first time. By investing more than 500,000 euros in over 30 projects, we have clearly demonstrated the positive and lasting impact of bringing new and more diverse groups into nature. Now, with the incorporation of Opening Up the Outdoors, the #itsgreatoutthere campaign will be able to even more effectively reach those groups and individuals and inspire them to get active in nature.”