In this weeks throwback Thursday we head back to the Outside and Active Festival last year where Ashley Cox spoke to presenter of the BBC's 'Coast', Nicholas Crane. Listen in to hear about Nicholas' experiences and aventures in the outdoors. 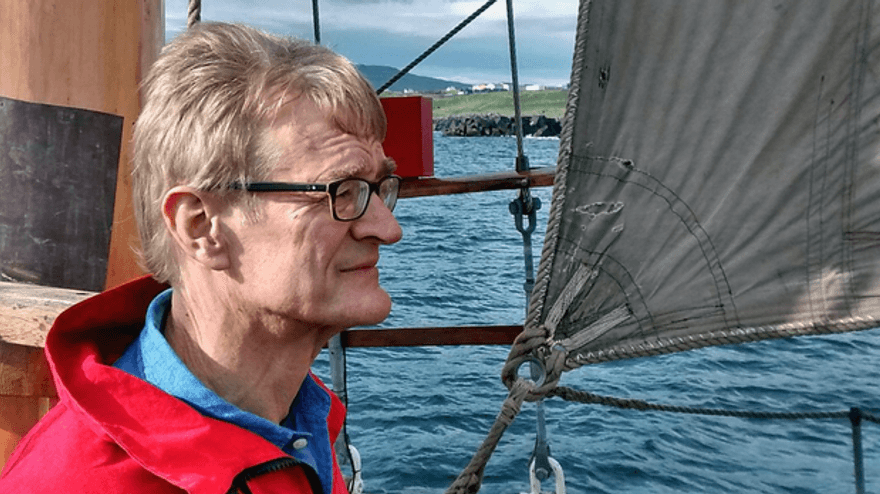 In 2002 Nick published Mercator: The Man Who Mapped the Planet" the first English language biography of the world's greatest cartographer.

From May 1992 until October 1993 Nick undertook a solo, 17-month, 10,000-kilometre mountain walk across the continent of Europe from Cape Finisterre in Spain, to Istanbul in Turkey. Clear Waters Rising - A Mountain Walk Across Europe was published and won the 1997 Thomas Cook / Daily Telegraph Travel Book Award. In addition to his book Nick also filmed and wrote a 53-minute TV documentary of his walk, High Trails to Istanbul.

Nick's journalism has been regularly published in The Daily Telegraph and The Sunday Telegraph. He has also contributed to The Sunday Times, the Guardian and Independent newspapers. He has recorded documentaries for BBC Radio 4. He undertakes regular public speaking engagements, with venues ranging from The Royal Geographical Society to the The Explorers Club in New York, festivals and corporate events.

Ashley joins Nicholas Crane, who is a writer, presenter and avid walker. He is the host of BBC's 'Coast'.