In this weeks episode of the Outside & Active Podcast, we welcome former military man and endurance sport specialist, Michael Coates. Michael speaks through his love and hate relationship with endurance events, his history serving in the Military, and the importance of declassifying stigmas around mental health. 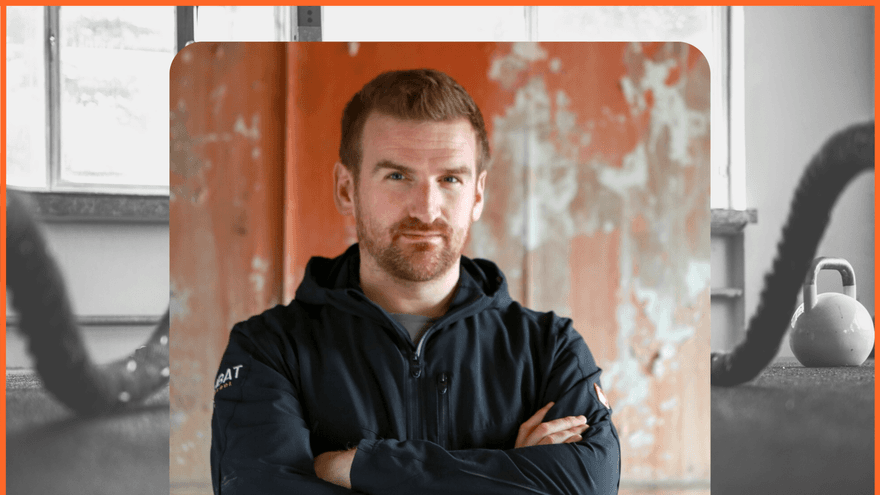 This week on the Outside & Active Podcast, Dom speaks to Micahel Coates

Michael joined the British Army aged 16, serving nearly 6 years with the Royal Engineers. During his service, Michael spent time in Iraq during the conflict at the beginning of 2003 and then again at the end of the year.

After returning to civilian life, Michael then spent a further 9 years in the Fire Service. After witnessing several of his friends and peers suffer from post traumatic stress disorder, following their time in conflict, Michael co-founded Combat Pest Control with a simple belief that he had to help his fellow Military Veterans.

Coates also hosts the award winning podcast, Declassified. This podcast documents amazing stories from members of the military community. His guests include Military Cross winners, athletes, partners of those who have served, high ranking commanders and 'normal' veterans who have gained extraordinary experiences. By declassifying stigmas and perceptions he wishes to open up issues around mental fitness and wellbeing, talk in depth around subjects such as post traumatic growth and delve into human development on a micro level.

Alongside all of this, he is also a serial endurance athlete, taking on gruelling challenges to push his body and mind to the limit. In this podcast we dive into the specifics of these challenges and find out he has such a love/hate relationship with them.