The UK government’s active travel strategy, Gear Change, has recently been reviewed and, once again, there is no mention of running. The UK’s 7-11 million runners, a feature of all our towns and cities, remain invisible in policy and funding. 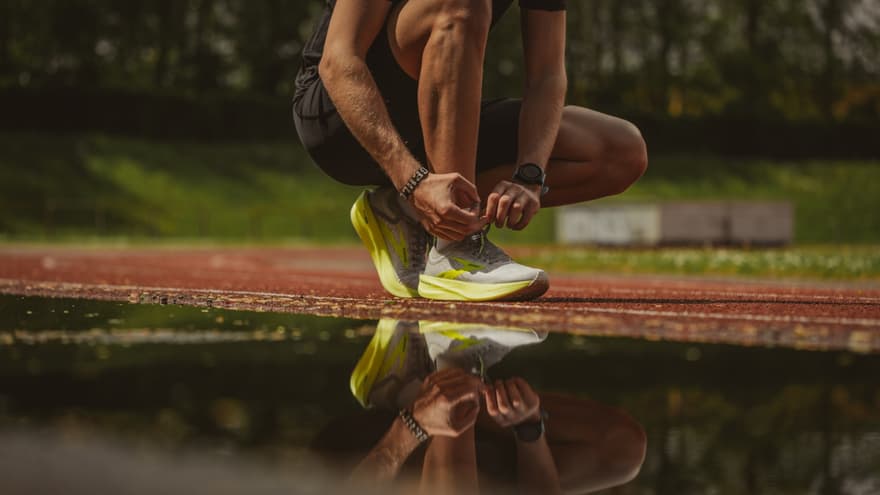 Much is welcome in the strategy, not least the extra protection and priority for vulnerable road users, yet there is still no mention of runners. Seemingly the Government have ignored the #Runsome campaign, created in partnership with Runner’s World, and the additional 30+ other organisations making a formal submission urging the government to include running in the Active Travel strategy.

Running is an efficient mode of urban transport. It’s cheap, it’s typically twice as fast as walking (essentially doubling the effective range of an active commute or local, everyday journey), often faster than driving in congested cities, has a low carbon footprint and aids our mental and physical health. With a quarter of UK journeys a mile or less and over two thirds of car trips in UK cities under 3 miles there is much potential. Why then is running not included in the Active Travel strategy alongside walking and cycling?

Will you join us, The National Running Show in partnership with #Runsome, in asking the government to include running in its £2b active travel plans?