Games to play on your long journeys with kids

Those of us with children have all been there, trying to figure out how to entertain our offspring for the long car journeys on often traffic laden roads around the UK for our drive to our summer staycation.

For a lot of us, it’s the dreaded bit of the journey that we “just need to get done” before you can start to relax on your break, however long or short that might be. Here’s five games we played through childhood (remember the time before ipads?) that got us through our recent 6.5 hour trip to Cornwall. You may need to change the difficulty depending on the age of your children. Mine are 9, 5 and 2 so it’s quite a mix to keep entertained!

Make up a sentence

I’m sure you’ve all played this at some point in your lives, but this can get really silly, especially with kids in the car. There is always one, so it seems, that repeatedly gets the “full stop” at the end of the story to much amusement of the other children. Each player takes it in turns to say a word and make up a sentence… simples.

Suitable for wherever you are in the country, we make up some objects or things (tractors, cars, horses, sheep, sunflowers etc.) and it’s a race to who gets to see them first. A simple game, but one that’s fun for all ages and when on a traffic ridden road, seeing who could spot a blue, white or red car first was the winner. Trying to spot an orange one was pretty hard until we saw an RAC rescue van helping another poor family at the side of the road.

Would I lie to you?

Like the TV programme, we took it in turns to tell story and everyone else in the van had to tell if it was real or fake. If you’re not familiar with the format, the “players” get to ask questions to the story teller to see how real or fake it may be, then they guess the answer. It was highly entertaining to see where our kids imaginations would go and also the questions they would ask, but the winner in our van was our two year old who told a story about an elephant eating peanuts, getting sick and she had to feed it fruit to make it feel better. We’re convinced that wasn’t true, but the detail she was giving the other two made them think it was!

An oldie, but a goodie. We made it simple for our kids by just getting them to think of animals. They think of an animal and we have 21 questions to guess what the animal might be. Our five year old would consistently pick a cheetah, dolphin or leopard, so we had to mix up the questions for him quite a bit, but again, it’s a great way to stretch their imagination. Do they live on land? Do they have four legs? Do they eat leaves? Between five of us, this took up a good hour!

This is a good one to get the whole troop involved in. Pick a subject (we went with animals to start with) and you have to name an animal with every letter of the alphabet. X was a really hard one, but after a little bit of sly googling, X-ray Tetra came up trumps (just don’t show the kids you were checking on your phone – to them, you’ll be a genius).

If you have exhausted all of the options, tune into some great podcasts, free audio content for all for the family to enjoy – we’ll share our favourites on a future post.

What about you? What games do you play to stave the boredom of a long journey with kids? Share with us on social media tagging #outsideactive or Instagram or Facebook 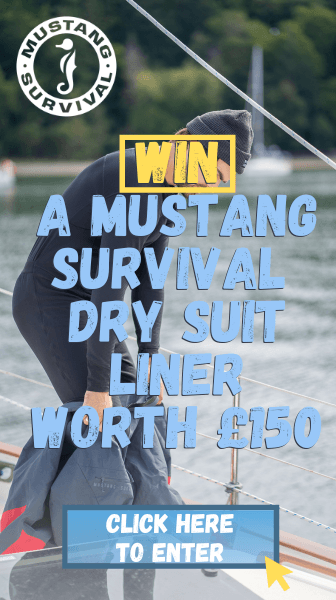