Fell running involves getting off the beaten trail, running over hills, through bogs and scrambling over scree, unlike trail running which is normally carried out on existing trails. 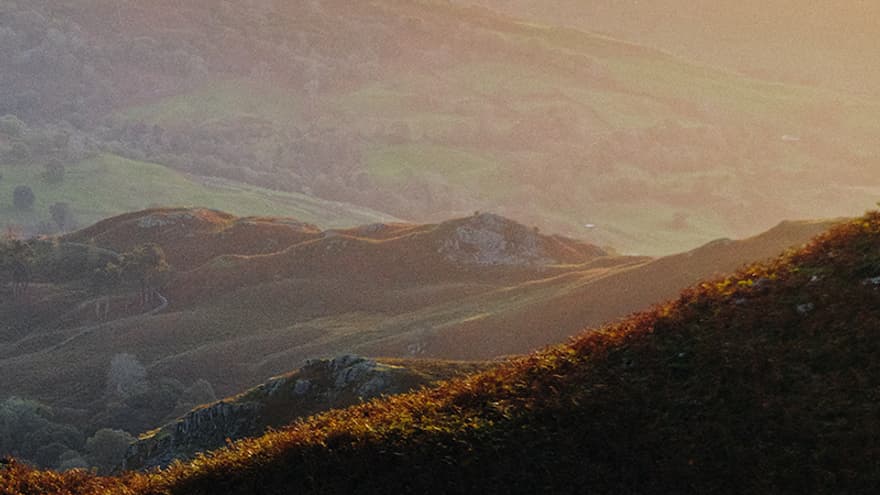 The English Fell Running Championships comprise of six races, usually taking place between March and September. There are two short races of up to 6 miles, two medium races between 6 and 12 miles and two long races of more than 12 miles, possibly up to 23 miles. The exact races differ every year, chosen from across England but the nature of our countryside means that most of the long races take place in the Lake District visiting the high summits and crossing remote, sometimes pathless terrain.

To do well in the series you have to be able to compete across the spectrum, handling a short sharp blast up and down a steep hill that might take you less than an hour as well as a race that climbs and descends over 9,000 feet and takes the best runner in the country over three and a half hours!

SO HOW DO YOU TRAIN FOR THESE RACES?

To become good at running off road on steep, rough terrain you need to do a good proportion of your training over similar terrain. It is no coincidence that the Lake District has a high number of the country’s best fell runners! You might need to explore your local area to find the most suitable terrain.

To be successful at racing a variety of distances you need to vary your training. Many recreational runners tend to do all of their running at the same pace and effort level and on the same terrain, which isn’t the best approach.

Probably the biggest mistake that recreational runners make is to think that they need to run hard on all of their runs. However it would be better to do more running, but with the majority of it at an easy pace with just a few harder efforts. It is possible to run 6 or 7 times a week and accumulate a lot of miles if most of these are easy.

Probably the single most important training session is the long run (even if you aren’t doing long races). Aim to do a run of at least 2hrs every couple of weeks, ideally with long sections of uphill and downhill. These don’t need to be at hard effort.

Another thing that runners overlook is hard efforts, primarily because they hurt! These should include hill repeats; 1, 2 or 3 minute reps at close to your maximum effort. Also longer reps of 10, 15, or 20 minutes at your 10k race effort.

It is also good to include fast efforts on flat, even terrain. Eg 1 km reps at 5k pace with an easy jog between fast efforts.

You could alternate these hard sessions, one week doing hill reps the next flat reps.

A week with 3 easy runs, a hard session and a long run would be a better approach than 5 runs all at moderate intensity. 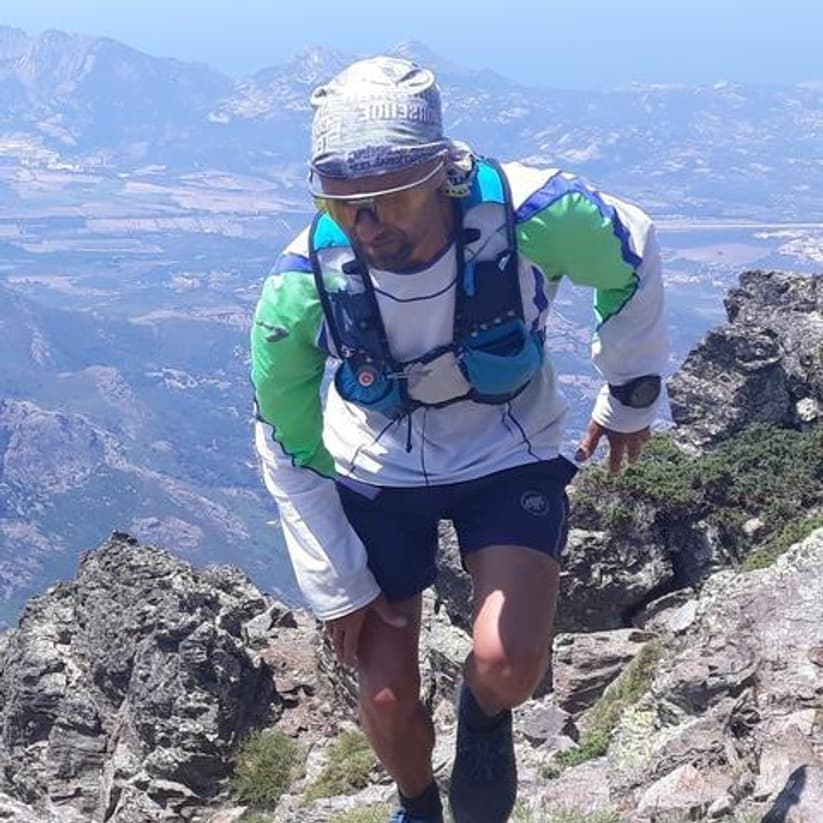 Often people think that to be a good fell runner you need to be strong on the uphills. You do, but you need to be good on the downhills too! Running downhill at pace over rough ground requires strength, agility, coordination and balance as well as being able to read the ground ahead. Downhill running uses eccentric muscle contractions where the legs are absorbing the impact forces so you need to train for this.

You can’t expect to become good unless you practice, so deliberately seek out some downhill terrain and practice short bursts of fast running over it.

Similar to downhill running, covering rough ground is less about cardiovascular fitness and more about skill. The best way to improve is to practice your technique on rough terrain. Seek out a section of rough ground and run short, fast bursts over it. This will help develop your agility and foot - eye coordination. You could incorporate this into your usual runs or do it as a stand alone session.

Running up and down hills gives a good strength training stimulus but you can supplement this with specific strength work. Good exercises include lunges, squats, glute bridges, calf raises and step ups – all whilst holding weights to increase the resistance. Plyometric exercises such as jumps can also be used, something specific such as running and jumping over a rock or off a small boulder would be ideal. The latter could be as part of a run on rough ground, but also in a dedicated strength session. 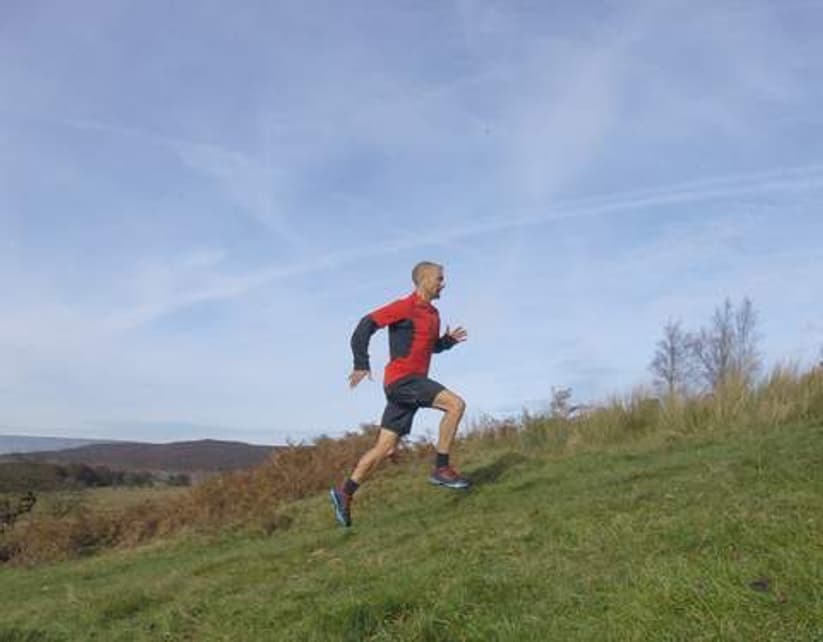 Your training shouldn’t be the same week after week, month after month but should change according to the races ahead. In an ideal world the series would have the short races then the medium races then the long races, but they don’t fall like that! It might be that you have a race of 5 miles followed by a 20 miler a couple of weeks later. At the start of the year you need to take an overview of when the championship races are scheduled and plan your training accordingly. In the lead up to short races you would focus on faster more intense efforts with less emphasis on long runs. If there are no short races in the coming months then the training focus can be more on longer, less intense efforts.

There are lots of other races in the calendar and it is possible to race every weekend or even more than once a week in summer when evening races start. Avoid the temptation to race every weekend, it might be fun but it can lead to fatigue and injury. Don’t expect to be in peak fitness all year round, it’s no good training hard all winter to be at your best for the first race of the season if you are then fatigued and injured by the summer. Your training should have blocks of easier weeks to allow you to recover from races and hard weeks. 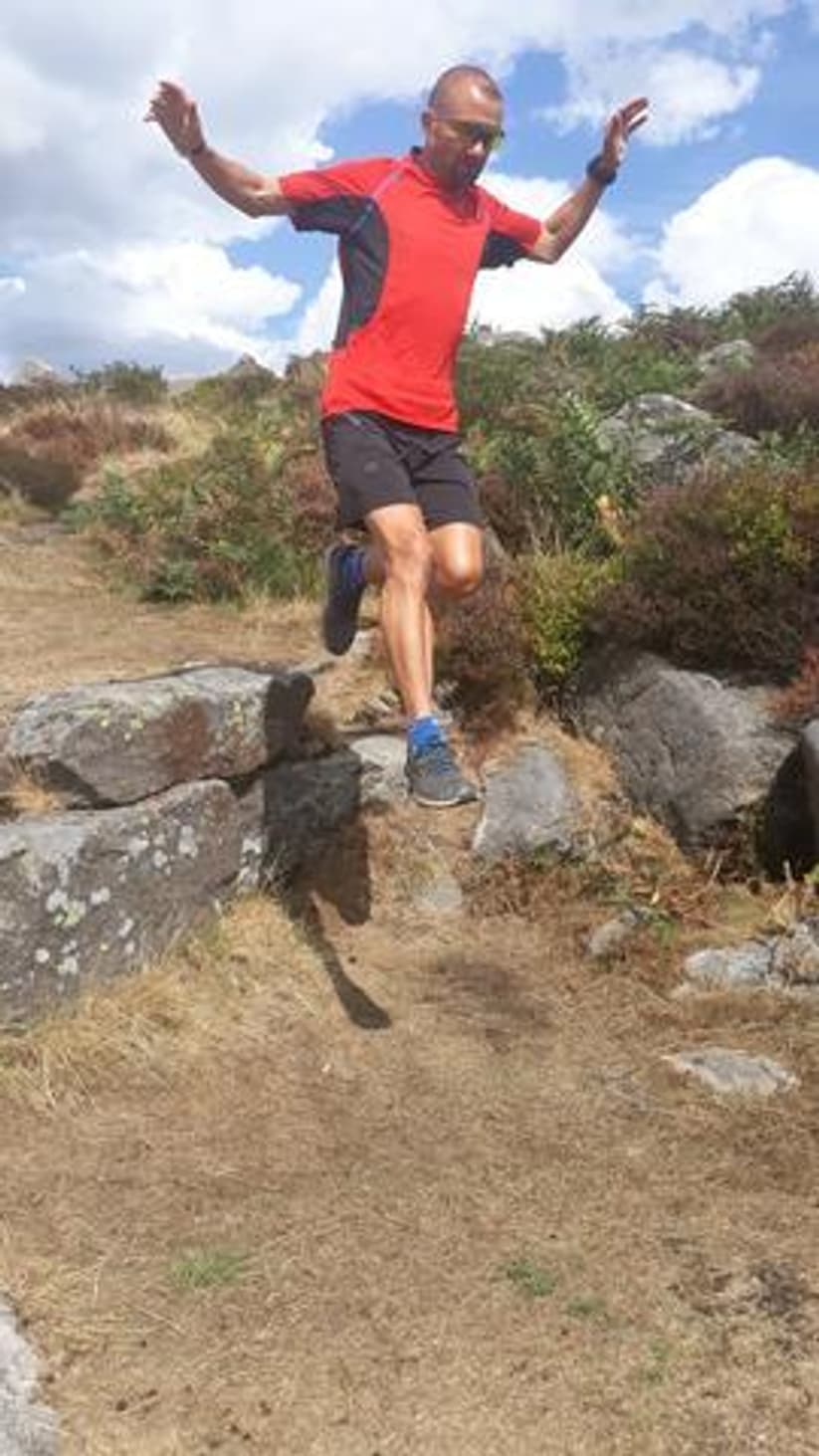 This article originally appeared on Harrier

Dave Taylor is an experienced fell runner and running coach and has been English Fell Running Champion for the V50 age category.

Our mission is to inspire, inform and educate people about being active outdoors in a fun, safe and sustainable way.