4x Olympian, 7x British Champion and Guiness World Record holder...but not for what you think it might be for. We caught up with Chemmy Alcott at the National Snow Show for this behind the scenes interview. 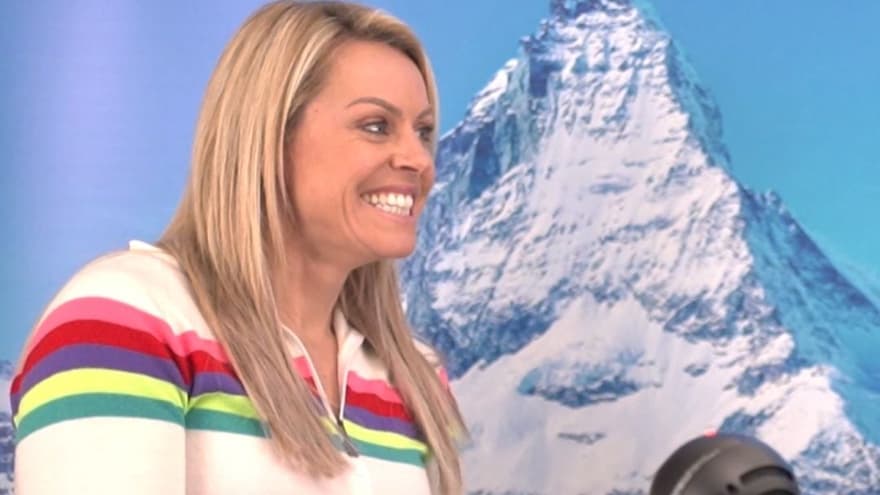 As a 4 x Winter Olympian, a career high ranking of 8th in the World, 7 x British National Overall Champion and the only British female skier to ever win a run in a World Cup, Chemmy Alcott is widely regarded as one of Britain’s greatest ever skiers.

In a time where competing at a Winter Olympics was unusual for a British athlete, Chemmy defied the odds and pioneered a skiing movement that has inspired a generation. Resulting in not just skiers, but British Winter Sport athletes as a whole seeing the Winter Olympics as a realistic and achievable goal.

Since retiring from competing on the world stage after The Sochi Olympics in 2014, Chemmy has immersed herself in the world of TV & media, where she now presents for the BBC on Ski Sunday and commentates on the World Cup Ski Series for Eurosport amongst being a guest on many other show. Furthermore, she competed in ITV Dancing on Ice in 2012, where she finished 5th.

Enter for your chance to win over £370 worth of gear from our partners of the National Snow Show Xtra. You can win a Shredduh Hoody from Brethren Apparel, £35 voucher for Fallow Year, Evergreen Fleece lined Leggings from Flanci Activewear and a Pro Gun from Pulseroll To enter, visit outsideandactive.com/NSSX.