In this throwback article, we take a look at an interview with Ed Stafford during the Outside & Active festival. Stafford is an English explorer and holds the Guinness World Record for being the first human ever to walk the length of the Amazon River. 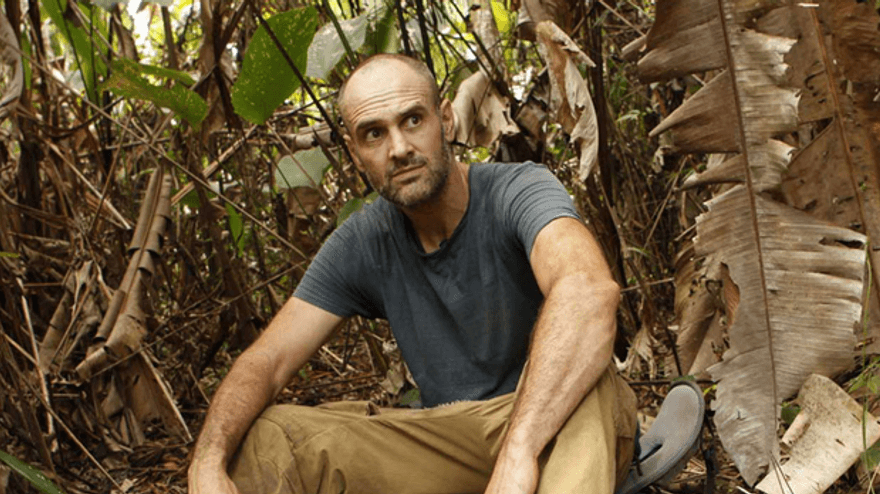 Ed Stafford walked into the history books when he became the first man to walk the length of the Amazon River. His epic adventure took two and a half years and his success made headline news. His achievement is, as explorer Sir Ranulph Fiennes put it: 'Truly extraordinary'.

Ed filmed and blogged about his expedition and engaged followers all over the world for two and a half years from the heart of the Amazon. His tale of true grit, bravery and determination to succeed against all odds has led to him being described by The Daily Mail as; 'Britain's most intrepid hero since Scott of the Antarctic,' and 'A true hero' by The Times.

Ed's footage was made into a Discovery Channel documentary and was sold to over 100 countries. His acclaimed book, Walking the Amazon has been translated into Mandarin, Ukranian, Polish and Spanish as well as being sold to the USA. In this book, Ed writes on completing his journey: ‘It was over. Nine million-odd steps; over 200,000 mosquito and ant bites; over 8,000 kilmometres walked over 860 days, 733 of them with Cho [Gadiel ‘Cho’ Sanchez Rivera], about 600 wasp stings; a dozen or so scorpion stings; 10 HD video cameras; six pairs of boots; three GPSs and one Guinness World Record.’

News that Ed had succeeded against all odds caught the imagination of the world’s press immediately: his story featured in over 900 articles and on news channels worldwide.

Following his epic walk of the Amazon, new challenges and opportunities were to follow. Ed filmed himself surviving on an uninhabited island for 60 days – a tough project testing Ed in many and often unexpected ways. The resulting series ‘Naked and Marooned with Ed Stafford’ was shown globally on Discovery Channel during 2013 and Ed’s book about his experiences was published the following year.

He continues to work on acclaimed television projects: Ed’s subsequent survival series ‘Marooned’ was shown worldwide on Discovery in 2014. In remote and extreme environments, Ed filmed himself alone for ten days learning to survive (and attempting to thrive) in different remote, extreme environments. His latest series with Discovery Channel is 'Into The Unknown' (2015). With photographs of Earth – taken by spy satellites and the International Space Station – showing strange and unexplained markings in some of the most remote and inaccessible places on the planet, Ed returns to his roots as an explorer as he explores extreme terrains to solve the riddle. From investigating gigantic white lines popping up on satellite images in remote West Papua, to a strange pattern of circular dots in the middle of the Danakil Desert, each astonishing image captures something hard to classify, previously unseen or anomalous. Ed continues to work on exciting TV projects in 2015.

Ed intends to use his adventures to inspire adults and kids alike to stretch their horizons and believe that they can do so much more.

Ashley, from Outside & Active talks to legendary adventurer talks travelling with a family, excursions during COVID and Filming First Man out.