Documentaries and movies to keep you cool in a heatwave

What's the best way to stay cool during a heatwave? Watch some cold movies, of course! Here are our top five picks for adventure films that will help you beat the heat: 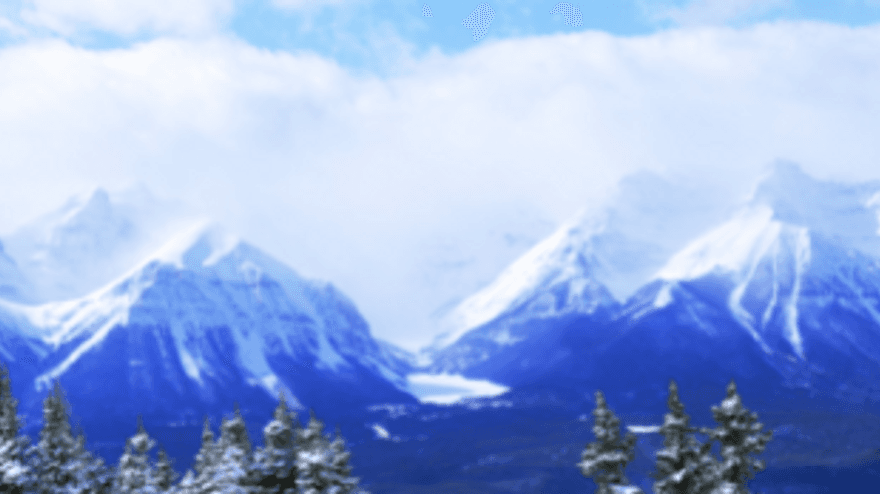 Films to keep you cool

We chose some films that will help keep you cool in a heat wave. Inspiring stories, incredible achievements and inspiration for your next adventure maybe?

Touching the void is a great film about mountaineers stranded in a blizzard, and while it may not be as well-known as some of the other films on this list, it's definitely worth a watch. This is a true story of two climbers who get stuck in a storm while attempting to climb Siula Grande in the Peruvian Andes, and it's both harrowing and inspiring.

The Everest documentary is another great film about survival in extreme conditions. This film follows the 1996 Mount Everest expedition, which was hit by a massive blizzard that claimed the lives of eight climbers. It's a fascinating look at the dangers of mountaineering, and it will definitely make you appreciate being cool in your living room instead of a tent on the side of a mountain.

Mountain is a collection of over 200 hours of footage from various expeditions, and it's absolutely breathtaking. If you're looking for some stunning visuals, this is the film for you. It also has a very calming effect, which is perfect for those hot summer days. A little bit different to your traditional documentaries, this film is more of an experience than anything else.

The Art of Flight

The Art of Flight follows professional snowboarder Travis Rice as he and his friends travel to some of the most remote locations on Earth in search of the perfect powder. If you're looking for some serious escapism, this is the film for you. From the Alaskan backcountry to the peaks of Patagonia, The Art of Flight will take you on a visual journey that will leave you absolutely amazed.

Finally, we have The Summit, which is a documentary about the K2 disaster of 2008. This film tells the story of how 11 climbers lost their lives during an attempt to summit the world's second highest mountain . It's a harrowing tale of survival and human endurance, and it's definitely not for the faint-hearted.

So there you have it, our top five cold adventure films to keep you cool during the heatwave. So grab some popcorn, turn down the AC, and enjoy! Oh and as a little bonus for you...

If you're looking for a throw-back feature film, check out Cliffhanger. This film, starring Sylvester Stallone, is about a group of mountain climbers who get stranded on a cliff face during a storm and have to chase down the villainous criminals who are after the cash.... It's a fun, edge-of-your-seat thriller that will keep you entertained and help you forget about the heat.