5 off the beaten track UK Adventures

Walking, kayaking, running - whatever your adventure, avoid the crowds at these lesser-known outdoor spots on your 2021 staycation. 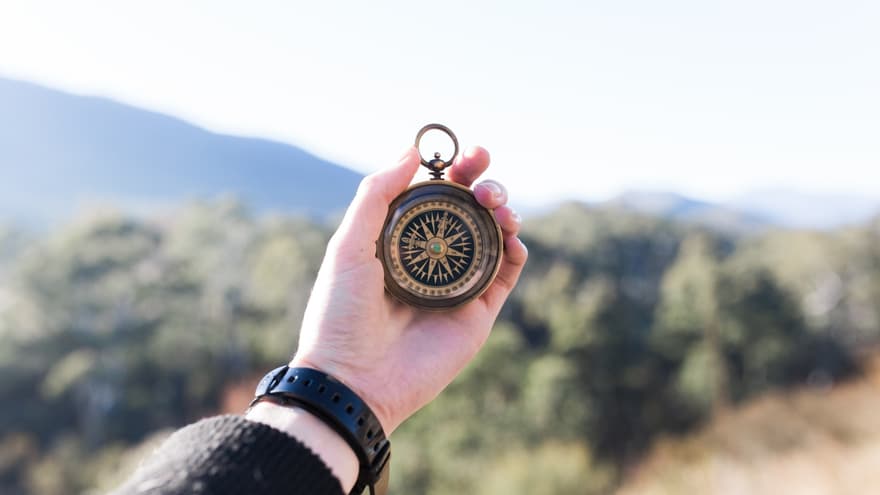 Throughout 2020 and 2021, due to lockdown restrictions, many of us explored our local area on walks, bike rides and wild swims. We discovered new footpaths, hidden lakes and ponds, and historical sights we didn’t even realise were so close by.

But as restrictions begin to relax, and people explore their new-found hobbies in the wider world, trails and national parks will become busier than ever before.

If you prefer the idea of serenity and peace rather than bustling crowds during an adventurous weekend, try one of our five suggestions below:

Nestling on a Scottish peninsula between the isles of Islay and Arran, the wild Kintyre Way is a trail runner’s paradise. Choose to run one of the seven sections, or, if you’re up for a mega-challenge, complete all 100 miles in one go.

Whatever distance you opt for, you’ll wind your across a wide range of terrain as you pass through remote fishing villages, windswept beaches and rock-strewn coastal paths. The path, launched in 2006, is relatively remote so you won’t meet many other runners or walkers on this quiet slice of Scottish gold.

An island nature reserve awaits those adventurous enough to sea kayak across a small stretch of sea to Norfolk’s Scolt Head Island. Spot incredible birdlife such as terns, waders and oyster catchers, and you might even spot roe deer on the island as you paddle your way to or, for the more ambitious, around the circumference.

Scolt Head itself is owned by the National Trust, and is a mix of salt marshes, shingle beaches and vast mudflats. You’ll need to take note of the tides to avoid getting stranded and beware of fast tides.

Thirty-four miles of relatively quiet trail takes you from Frodsham, Cheshire across the county border to Shropshire’s Whitchurch. You can tackle the Sandstone Trail route in one day, but we’d recommend breaking it up into stages to enjoy the sites along the way – these include Beeston Castle, Delamere Forest and a number of villages where you can refuel with cake and tea.

One thing guarantees a lack of crowds here: you can only access the beach via a 15-minute trek along the South West Coast Path. The quiet cove is located between Salcombe and Hope Cove, and once you’re there, you can explore the coves and swim in the bay before enjoying a leisurely lunch at the nearby Soar Mill Cove Hotel.

5. Spot stars at the Isle of Coll

If you want clear crystal-clear stargazing, head to Scotland’s Isle of Coll. Its naturally unpolluted skies are the UK equivalent of America’s Death Valley, meaning the night sky is dark and jaw droppingly clear so you can see objects that are farther away. These include the swirling Milky Way and nebulae such as the Andromeda Galaxy. Stay at the Coll Bunkhouse and visit the Cosmos Planetarium and come away awed at the sights you’ve seen.