The new Cycling crash helmet sensor available in the UK

When out in the countryside and riding alone, there’s always a risk of falling, becoming seriously injured and not being rescued straight away. Tocsen’s mission is to make outdoor sports safer. 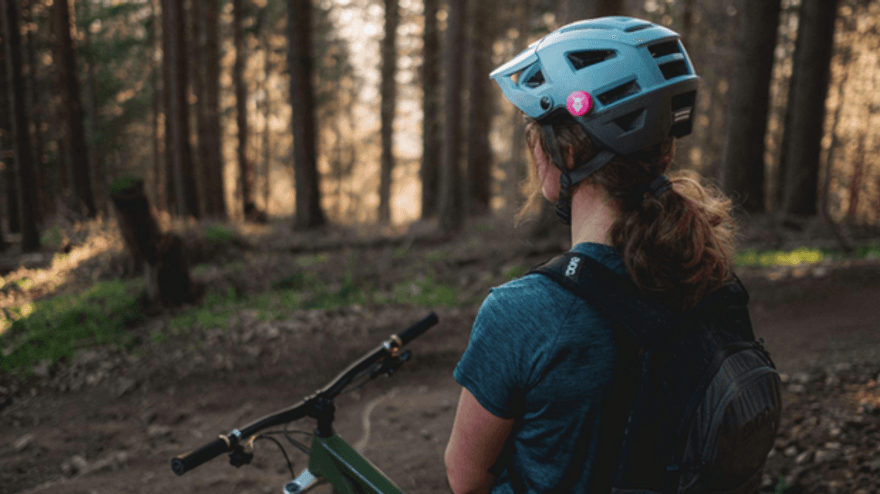 Tocsen are aiming to do this by reducing this first-response time and ensuring that those out riding alone will be helped in the event of an emergency. After a mountain bike accident in 2017, which left their friend unconscious and later found by hikers, three start-up entrepreneurs from Freiburg, Germany, decided that saving lives cannot be left to chance. In 2019 they launched Tocsen - a crash sensor and a smartphone app which calls for help.

When the crash sensor detects a fall the user has 30 seconds to respond to the app notification confirming that they are ok. If they remain unresponsive, Tocsen alerts their emergency contacts and transmits the location via the Tocsen app using SMS. The app also alerts other Tocsen users within 3km so they can offer
assistance.

Tocsen is different from other crash sensors for several reasons. Using the adhesive pad supplied, the sensor can be used with any helmet. There are no
additional costs - once purchased the app is free to use and anyone can join the Tocsen Rescue Community to receive alerts when a crash has been detected nearby by simply downloading the free Tocsen app. The high-precision crash sensor measures force up to 200 G on your head to detect unconsciousness reliably. A minimal amount of service is required to alert emergency contacts but if you’re in an area without signal, the ‘back home timer’ shares your last known position. 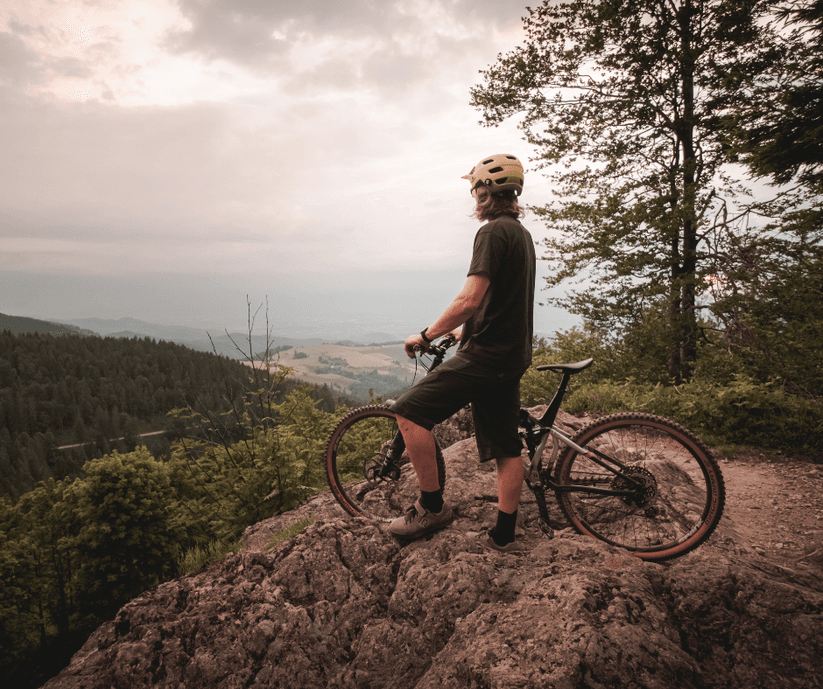 How does the product work?

● The target of Tocsen is to reliably detect serious crashes

● A high-precision crash sensor measures up to 200G where it matters: on the head

● The sensor is connected via Bluetooth with the Tocsen App. The app is free of charge. No subscription charges

● After a crash, the sensor proactively sets off an alarm and transmits your exact location to personal emergency contacts via app and SMS

● Even more safety with the Tocsen Community: In addition to your personal emergency contacts, other Tocsen app users in the area of 3 km nearby will be notified about your crash for fastest first aid.

● For helmets of any brand: The sensor can be mounted on your existing sports helmet, e.g. cycling, equestrian, ski helmet

● Test the smartness of the sensor: With a simulation mode in the app you can increase the sensitivity of the sensor. By giving a slight impulse on the sensor you can try out the Tocsen without actually crashing.

● Available in pink or black

To find out more about Tocsen, you can head to their website here. 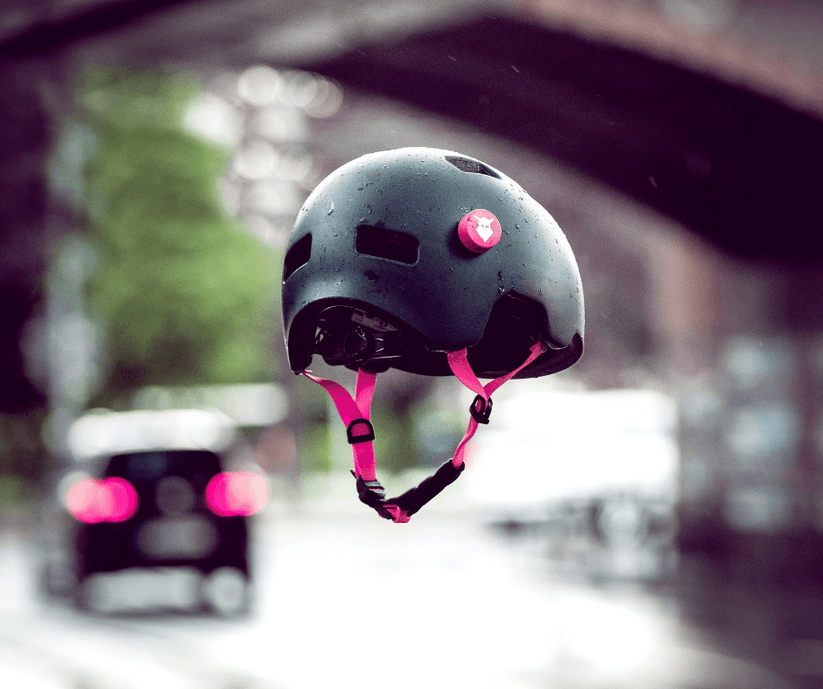 Most recent articles in CYCLING

Share the road: cyclist and pedestrian safety awareness for drivers

Being able to share the road in a considerate manner is one of the most important parts of being a driver. We all have a responsibility to look out for each other, whether that’s checking for motorbikes in cities or horses on country lanes.

Improve your riding experience with the new features and enhanced activity tracking. One for the keen eBike cyclists.

Do you have kit lying around that you will never use again? Send it to Presca Sportswear for their resale rail, and help promote kit longevity 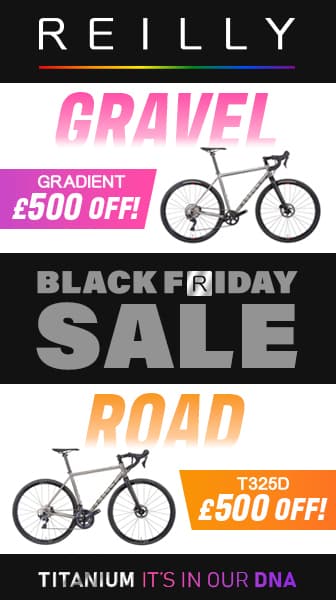