Cross country running – My first but definitely not my last

Ever fancied trying cross country running? Do you really even know what is it? Take a deep dive into this section of running and find out if it might be for you. 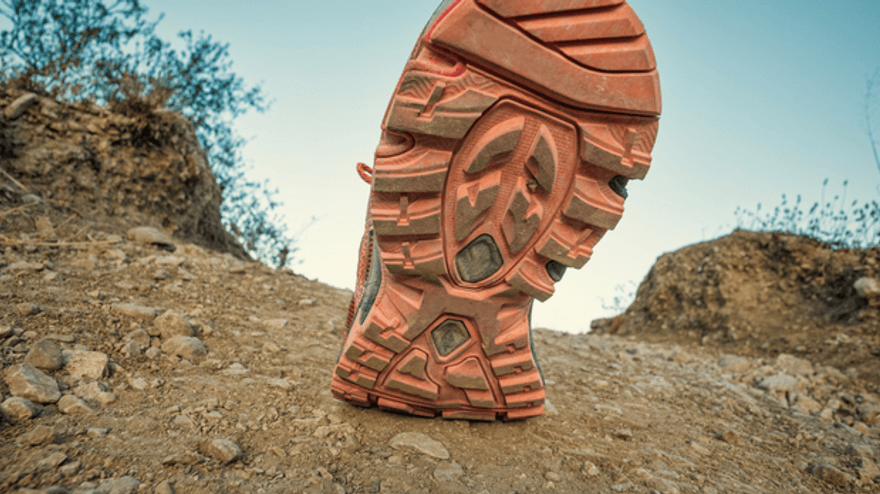 What is cross country running?

Cross Country running may sometimes be abbreviated as XC as you will see on this page. XC is an event in which individuals and teams run off-road on a variety of terrains which can include single track, undulating, grass, river-crossing, mud, woodlands, flat ground etc. XC is for all abilities. In the same field you’ll find elites, complete newcomers, veterans and juniors. No medals are awarded as you cross the finish lines, instead team scoring is based on the finishing positions in each race of the series.
Information on England Athletics website - Cross Country - Athletics & Running

I have always loved watching and reading about runners of cross-country of all ages. Looking at the terrain it is similar to trail running and if you know a bit about me, then you would know that this is right up my street. I first started reading about XC back in 2019 and wanted to join a club. With one thing or another, I just could never get organised enough to do this join a club. So when the conversation and opportunity came up again this year, I just had to grab the offer with both hands.What made this connection special was that I spent the whole day working with the team captain!

Joining Harrow AC and how that came about?

Whilst officiating at an athletics event for Middlesex Championships on 14th May 2022, I met Lesley who is the team captain for Harrow AC women’s team. We spoke about all things running and then she told me about her XC team and she asked me to join. We worked together all day and had a great connection so it was an easy YES! Sometimes you just have that connection with some people. I was so excited but explained that I was currently injured with ‘runners knee’. With rehab going well, I joined Harrow AC on 21st September! Joining was super easy and Jim (Harrow AC athlete plus other roles) made everything so easy and I became a member within a day or two.

When is the XC season?

XC season typically starts in mid to late October, running right the way through to late February or early March. It’s long so I have been told that it is important to train well and pace yourself!
My first race will be on 15th October in Claybury Park, Roding Lane North, Woodford Green, IG8 8NN. The 2022/2023 season starts today. Just found out that we are going into the season as the reigning division 3 champions and how amazing does that sound!

The race is a mixture of trails and grass. It is in a mini forest/park and have been told that it is a lovely setting. It is a three lap course and a big hill which of course you have to tackle to few times as it loops! I love hill running but let's see the verdict on this after the race! The weather at the moment has been quite dry so I have been informed that trails shoes should be OK. Later on in the season I most likely would need to wear spikes, but some people wear trail shoes all year round

How far do you run in XC?

Distance for XC is never exact but the Claybury course has been measured as 8.2km. Most races are either three miles or five kilometers long. Occasionally a course will measure slightly short or long.

My expectations of first race

It is difficult to know what to expect. I have read lots about it and watched videos but everyone’s experience is going to be different. I am really looking forward to it and not worried at all. To be honest, I am more focused on my strength training and being in the best possible shape to get me through the race. I want to enjoy it and do the best I can. I know I will take away a lot of lessons that will hopefully make be a better XC runner. But we must get to the 1st start line 1st!
My hope is to see diversity on the start line. As with trail running I have a feeling that XC will be similar in terms of lack of representation of black and brown people. Let’s see what happens and I will feedback in my race day report.

Breakfast – Granola with Greek yogurt. Also had a banana whilst warming up.
Travelling there – Travelled from Mile End station on the central line to Woodford. As I approached the station I chucked a message into the group chat to see if anyone else was nearby. Luckily Joanna was one stop behind me on the train so I waited for her and we walked to the park together. Took about 25 minutes to walk there.

Meeting my team – we have been chatting a lot in the group chat so it was lovely to meet them all in person.

Warm up time with some of the team

1km warm up - very humid and sweaty already!
Club kit – I purchased my race vest from Jim who does the club admin but is also part on the men’s team. The vest cost £18

Each individual runner will retain the same number throughout the season.
Start line diversity – As you can see in my team photo I was the only black female. Within the Harrow camp, there were some black male runners. As a whole there was definitely a lack of representation but we have to start somewhere. Half way through the race, I ran along side a lady called Mary who was running for Barnet. As we both stomped up the hill we had a muttered a few words (mostly 'hi' and 'welldone' ) which was nice and then we carried on. I carried on pushing as it is about places I was determined in that final lap that no one else was going to pass me!
Course –women race start: 13:15pm. 3 laps of 2.7km of parkland – a mixture of grass and trails. Race should have totalled just over 8.1km but Strava measured it as 7.61km. Very undulating. Up, down, up, up, down….. and so on. As it was 3 loops, the first time up the hill I did run up but the rest of the loops I had to walk up the hills as I was truly knackered. I walked at a good pace and used my arms. The course was dry and has the weather has been quite warm, trail shoes was perfect as the course was a mixture of grass and some trails.

Photo by Mike and Ian (Harrow AC)
Finish line feels – oh wow! As with all my races I always push to the finish line. So happy to get to that finish. That was challenging and fun at the same time. If that is possible … ha-ha. Lovely to have the support with people shouting 'GO Harrow' and some team mates calling my name. That was awesome and kept me smiling 😃.

Women’s before and after race photo

This Tunnock's is apparently traditional so I definitely had to have one!

Extra reward given to us by Captain Lesley

Stayed around and cheered on the men’s race. Woodford Green and Essex Ladies opened up their club house for light refreshment after the race. Jen, Leslie and I walked over. Had a class of Kopparberg and it was great!

Woodford Green AC with Essex Ladies clubhouse is the closest to the event so all the athletes came here for some light refreshments and post race catch up.
Harrow A.C. Harrow A.C. - the premier athletics club in the Harrow area

Photo: Mike (Harrow AC)
PS Tom (to my left in the photo) and I completed our CiRF (Coach in Running Fitness) together in June of this year. Who knew that we would be running on the same team. The running community never cease to amaze me 🙏🏿❤

Photo: Liviu
Take-away tips
Train hills - although each course is different you will encounter some hills during the XC season
Onto the trail - train on different terrains.
No weather is bad weather, train in all weather.
The end is what matters - give it your all!

Overall verdict
Really happy to be part of the team. It is never too late and you are never too old.In terms of representation, from general conversations in my short membership, the club would like to reflect the diverse makeup of Harrow better and this is something that I am happy to help and support with.
It only takes one person to show you that you belong and there is a space out there for you too. I will continue to champion the cause and hope to inspire, encourage and support others to take that first step whether it is trail running or XC.
Thank you for taking the time to read my page. Happy to hear any feedback.
Peace and love ❤ 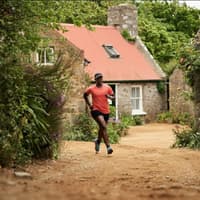