Ben Turner's top tips for planning your nutrition in the outdoors

Evidence based nutrition specialist, Ben Turner, shares an insight into his knowledge and talks about the best ways you can plan for your nutrition in the outdoors. 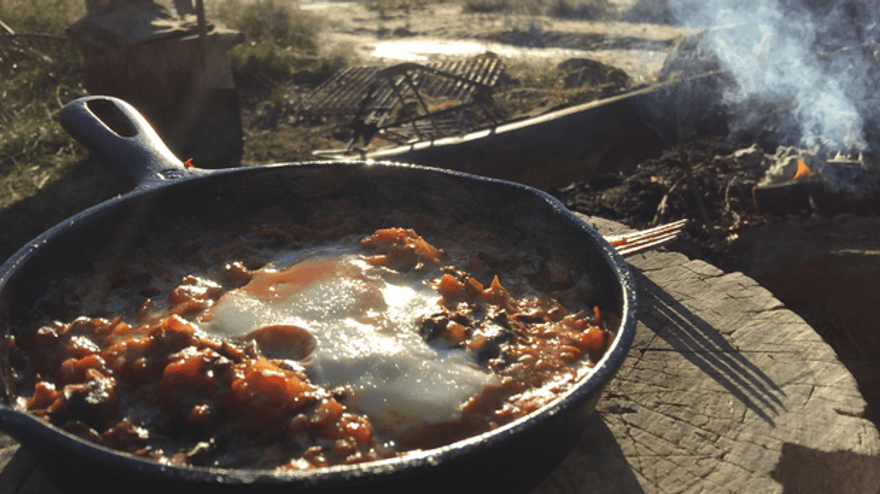 Ben Turner is an extreme adventure athlete chasing the abnormal goals, from climbing a gym rope over 700 times for the Three Peaks Rope Climb, to cycling over 3000km around Iceland. He is a certified nutritionist and adventure athlete, passionate for sharing opportunities for young people to Get Outside, get involved in the world and make a difference with their futures. Ben uses his extreme adventures to inspire, his knowledge and teachings to educate, and his message to influence an evidence based approach.

Previously Ben has run 16 marathons in 16 days in all 15 national parks in the UK and the National Park City of London, to raise awareness of the projects that each national park has launched to get more people outside with more interaction and education. He has also competed in many ultra marathons while carrying a 25kg rucksack to inform his training philosophies and teachings, ensuring that he leads by example in an evidence based and experience led approach to helping people achieve.

As an Ordnance Survey Get Outside Champion, Ben is able to share his message and engage with so many people in amazing projects and opportunities.

Ben Turner is always hungry to get involved, confident with people and proud to represent when he has the opportunity. 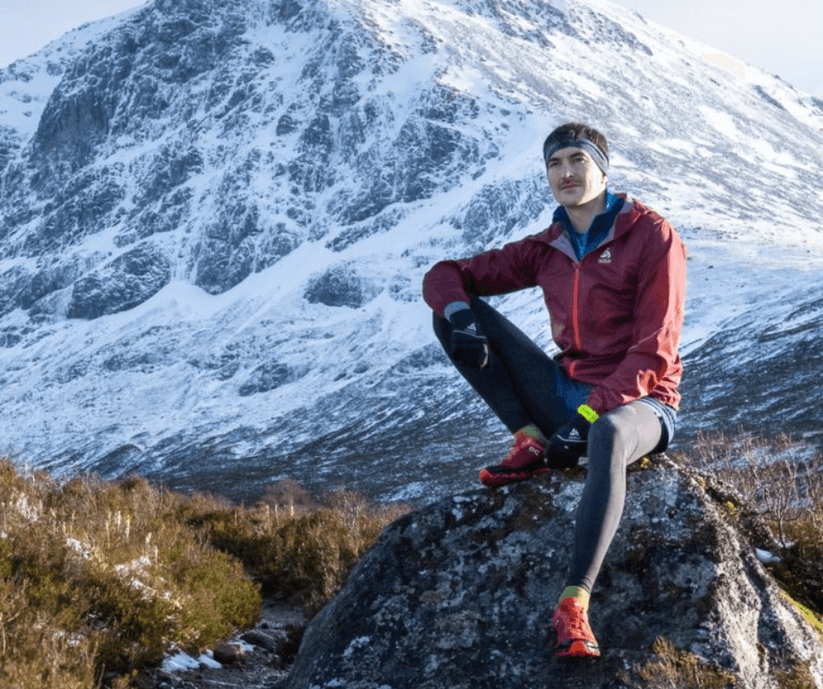 In this throwback interview, Ben is joined by Susie Chan to chat through his experiences as well as offer advice about nutrition in the outdoors, using his evidence based approach